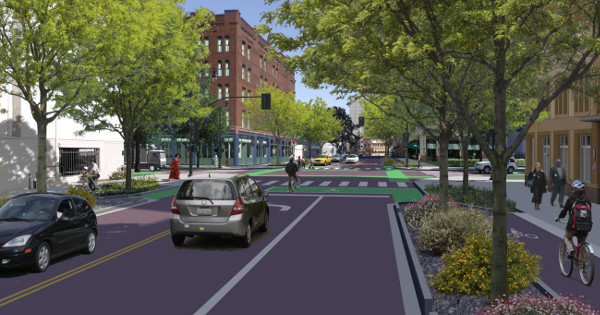 It took years of squeezing, but one of the country’s toughest transportation nuts just cracked.

Caltrans, the vast agency that oversees California transportation, last week unveiled its first-ever design guidance about how to build a protected bike lane.

Melanie Curry has excellent detailed coverage of this milestone at Streetsblog California. So we thought we’d complement it by asking some experts around the state what they thought of this latest institution — following the Federal Highway Administration, AASHTO and Massachusetts DOT over the seven months — in taking steps to eventually make protected bike lanes commonplace.

Here’s Dave Snyder, executive director of the California Bicycle Coalition advocacy group. Snyder’s group successfully lobbied for the law that mandated this guidance and helped shape it, for example by insisting that protected intersections be included.

There’s getting to be a number of cities in the country that might not have strong advocacy, that might not be cutting edge, but they’re saying ‘We need to do bike stuff.’ And they’re not going to turn to the best available guide, they’re going to go to Caltrans.

That makes it a big thing that Caltrans now incorporates some of the ideas from the best available guides. 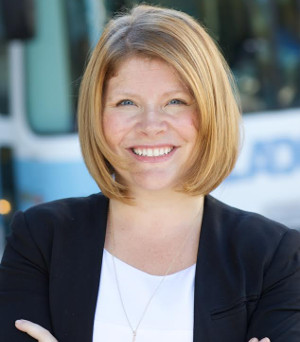 Seleta Reynolds, director of the Los Angeles Department of Transportation:

It’s a great step forward for California. Kudos to Caltrans. … A little-understood companion to the piece of legislation that spurred this change also removes the requirement that cities must use the Highway Design Manual for bikeways, even on local roads. Cities are really empowered now to access an array of resources between NACTO, Caltrans, and other accepted design guides like MassDOT’s. What’s most exciting is that many of these guides take more of a cookbook, less of a rulebook approach, which lets cities do what they do best: problem solve.

Rock Miller, consulting engineer for Stantec based in Irvine. was a bit gloomier:

The CA document is what engineers are used to seeing. It mostly adds some numerical criteria to the FHWA guide and reinforces some CA law. Definitely not a promotional document, but neither are State Standard Plans. — What is critical is that CA has said they will support what is proposed.

I still don’t know what it will take to really move the ball. — The number of agencies with real projects is low. 20 million people in LA region but still only 4 projects of note. I think we really need a way to help identify good projects and get them funded. 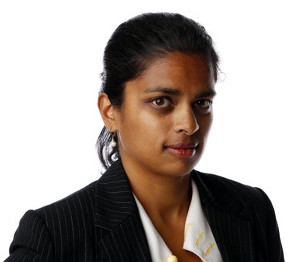 Sam Ollinger, executive director of Bike San Diego, suggested that the state’s next step should be worrying less about bike lanes causing cars to slow down and more about people finding bike lanes too uncomfortable to use:

Obviously the DIB from Caltrans is an enormous step and an acknowledgement of the power of effective advocacy that has slowly been marching lockstep over the last few years demanding a change to how we move and access resources. The document from Caltrans is extremely encouraging and a huge departure from their approach to bicycle facilities from the past.However, I don’t see the innovation inherent in the document that the California DOT has been historically lauded for. … For example, there isn’t a meaningful discussion or analysis on how Caltrans intends to incorporate capacity increase. The only acknowledgement of how huge of a barrier that LOS is to the implementation of protected bike lanes is a short sentence in their “Planning Consideration” section.

If you look at the similar document from MassDOT, they are considering using the Mineta Transportation Institute’s Level of Traffic Stress analysis tool in lieu of LOS. That is innovative and showcases how MassDOT is keeping up with current trends.

Sean Co, California market lead for Toole Design Group, sees it as a step toward getting back to Caltrans’ legacy:

This summer I was part of the People for Bikes Ride on Chicago and noticed that cities in the Midwest have protected bikeways and continue to build more. All sorts of people were using protected bike lanes with their own bikes and bike share bikes to get around. During the building of the Interstate system, Caltrans was known as one of the most innovative DOTs, leading the way with new highway designs. Caltrans [could] once again become a leader and design world-class bicycle infrastructure. — The work needs to continue with more specifics and design recommendations. The Mass DOT is an excellent example of a DOT taking a leadership role in separated bikeway design. Caltrans should follow and improve on their leadership. 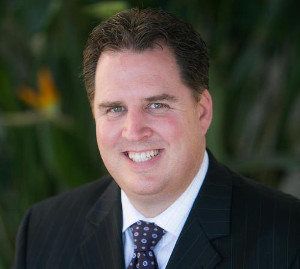 Bryan Jones, principal at Alta Planning + Design based in San Diego, shared an interesting detail: the state refers to them as “bikeways” rather than “bike lanes” in hope that this will get them out of the state law that requires people to ride in a bike lane if there is one.

In California we are calling them Class IV Separated “Bikeways” to differentiate from Class II “Bike Lanes”. If the word “lanes” was used in California some felt it impacted state law in the California Vehicle Code which requires use of bike lanes were present (with some exceptions) and some bike riders did not want to have to use them depending on their riding style.

It is the goal of the state to increase the number of trips Californians take by bicycling, walking, and other forms of active transportation in order to help meet the state’s greenhouse gas emissions reduction goals, improve Californians’ health by helping more people be active, and stimulate the economy. Bicycle facilities are a vital part of the transportation infrastructure.

Congratulations at last, California. We can’t think of better words to end on.