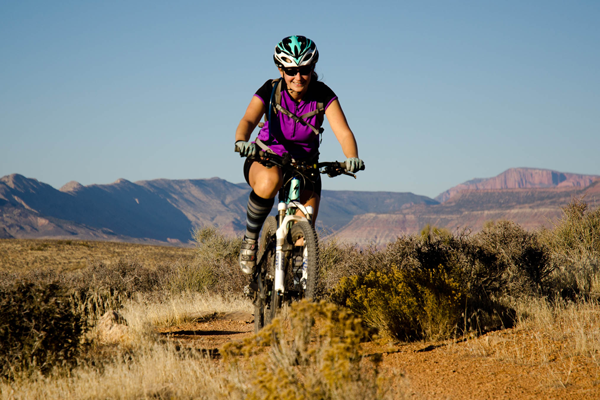 Both the U.S Senate and the House of Representatives have now passed the Outdoor Recreation’s Economic Contributions (REC) Act with broad bipartisan support.

The passage of this act is a groundbreaking development for the bicycle industry. The U.S. Department of Commerce, working alongside federal land management agencies, will now be required to provide statistics on how the outdoor industry, including bicycling, contributes to the U.S. economy.

What This Means For Our Industry

We have seen firsthand how biking contributes positively to the local economies of communities across the nation. Having government-backed statistics demonstrating the benefits of bicycling will show that investment in recreational infrastructure leads to better economic development and healthier communities.

The Outdoor REC Act will guarantee that bicycle industry jobs and the economic impact of bicycling are accounted for as part of the gross domestic product (GDP). It will also ensure the outdoor industry’s economic statistics to be measured in the same way as other sectors, such as the automobile, pharmaceutical and agricultural industries.

What This Means For You

The statistics now generated through this Act will enable policymakers at all levels of government to make more informed decisions about the power and influence of biking in the U.S. This data will lead to more and better places for bikes.

The legislation heads to President Obama for signature into law.

Our thanks to the many supporters of PeopleForBikes and our other partner organizations whose efforts made this possible. Thank you specifically to all of the bike industry executives who flew to Washington D.C. to lobby for the passage of this bill.