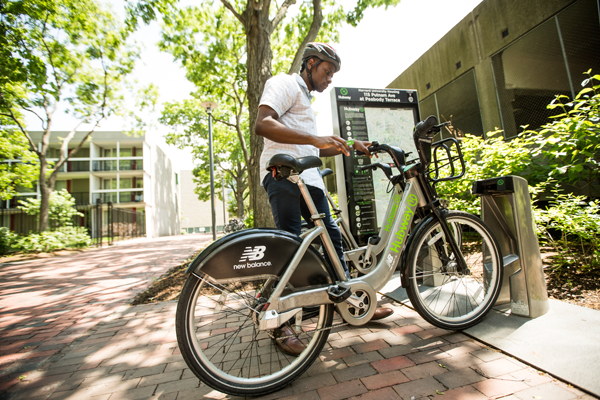 There is plenty to love about bike sharing. Over the past few years, these short-term bike rental systems have been popping up all over the country and transforming communities. They are filling ?first mile, last mile? gaps created by existing public transit and normalizing riding a bike as both a recreational and functional activity in urban cores. They are bringing people back to bicycles after years away from them and proving to public officials the demand for safe, low stress bike networks. Plus, they are just plain fun to ride.

But this growth hasn’t been without obstacles.

Critics point out that the low-income people who would benefit the most from this new form of public transit are exactly the people who aren’t using bike share. Membership data released by systems consistently show that users are younger, whiter, better educated and wealthier than cities as a whole.

Anybody who has experienced the transformative power of bicycles can see that this is a problem. Bike sharing has the potential to help people save money and live healthier. Everyone deserves that opportunity, especially if public funding is being used for bike share systems. 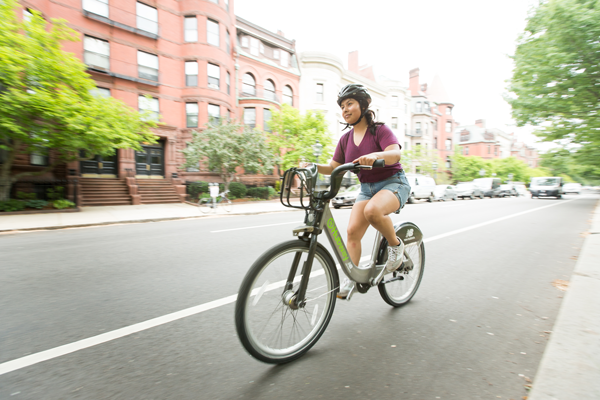 PeopleForBikes believes equity in bike sharing is achievable. Our Foundation is working alongside the City of Philadelphia, the Bicycle Coalition of Greater Philadelphia and the National Association of City Transportation Officials (NACTO) as part of the Better Bike Share Partnership. This JPB Foundation-funded collaboration is working on creating equitable and replicable bike share systems by providing grants to innovative projects across the country, sharing success stories and creating best practices guides.

Also as part of these efforts, we are hosting the Better Bike Share Conference this June 22-24 in Philadelphia. Proposals and suggestions are now being accepted through the conference website, BikeShareConference.org. The conference will bring together the people who can make bike equity happen?system operators, city transportation officials, social justice advocates and the people who work directly with the low-income neighborhoods bike share aims to reach.