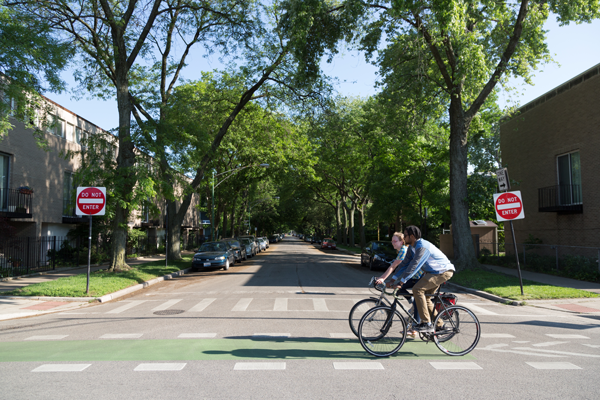 If you’re itching for more details, read on.

Congress passed a three-month extension of MAP-21, the current transportation authorization, through October 29, 2015. The next stop for this legislation is the President’s desk for his signature and then it is good to go. In addition to extending the transportation authorization, the extension includes a $8.1 billion bailout for the Highway Trust Fund, which is the funding source for the transportation program. Without this bailout, federal funding would not flow to states and public transit agencies. This is the third time in the last year that Congress has been forced to pass a lifeline for the transportation program, making it clear that our country needs a long-term solution.

The extension of MAP-21 comes at the same time as the passage of the DRIVE Act in the Senate. The DRIVE Act is a six-year reauthorization of the transportation program through fiscal year 2020, which would be a much more long-term solution than the short-term extensions that Congress has been passing recently. This piece of legislation includes a number of provisions to help communities build cost-effective bicycle infrastructure, which provides great economic benefits and helps them meet the needs of a 21st century transportation system.

The DRIVE Act also reauthorizes the Transportation Alternatives Program (TAP), which is the primary federal program for helping communities build bike infrastructure, and makes a few important changes to the program. Specifically, the DRIVE Act funds the program at $850 million annually, distributes more of the program’s funding by population within a state, requires the U.S. DOT to develop guidance on expediting the delivery of small projects constructed within the existing built environment, and expands eligibility within the program to non-profits seeking funding.

The DRIVE Act would also require states to take into account all users of streets, including bicyclists, in all phases of their design, and would require design criteria for projects on the National Highway System to consider access for all modes of transportation.