Biking for everyone: Los Angeles columnist looks beyond the 5% 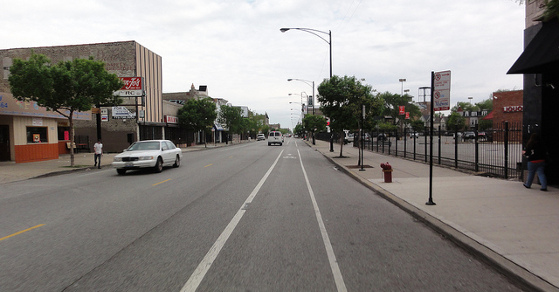 American cities have a chicken/egg problem. Many of their leaders (especially those who have seen bike-friendly cities in action) understand the benefits of bicycles. But only a handful of U.S. neighborhoods actually see enough biking for the public at large to get the idea.

So what happens when a city makes changes in the name of improving biking, and hardly anybody starts using bikes?

“There used to be two lanes of traffic through it in each direction, but in November, it became one in each direction for vehicles, and one in each direction for bikes,” Lopez wrote. “The result? Lots of traffic jams, particularly heading west through the tunnel in the evening rush, which is no longer a rush. I’ve gotten tangled up in it myself. I’ve given up on the tunnel and tried alternative routes out of downtown, but so has everybody else, and there’s no easy way out. I’ve heard countless complaints along the lines of, ‘What were they thinking?’ or, ‘Did they bother to do a study first?’ Motorists also note that while they are stuck sitting through red lights, for the sake of accommodating cyclists, they rarely see any cyclists.” 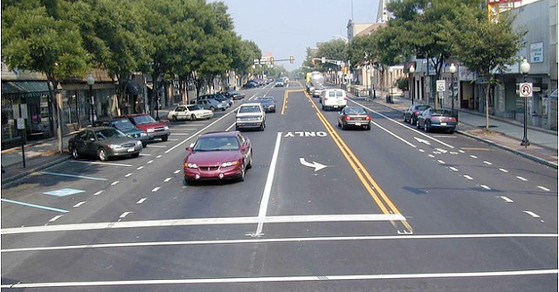 So auto traffic is slower, which has ups and downs. But is the payoff big enough? Not yet, Lopez says. 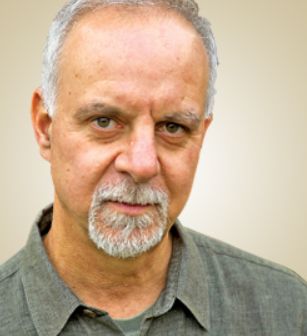 “[L.A. Bike Coordinator Michelle] Mowery wants bikes to be a safe, viable option for as much as 5% of commuters eventually,” he continues. “As it is, only 1% commute by bike, 14% by transit, 3% by walking and the rest by driving. As I see it, 5% isn’t a big enough target, and the bicycle plan isn’t grand enough in a city with mostly bikeable terrain, great year-round weather and a health-conscious population. … If the goal is to get more people to consider commuting by bike, we need more than painted white lines on the road and the rare buffer like the one in the tunnel. We need fully protected bikeways, so people of all ages can go for a ride without fear of getting hit by a bus.”

It’s clear to those of us who are plugged into “bike culture” that Los Angeles — like Davis, Tucson, San Francisco, Portland, Minneapolis, Washington and New York before it — has kickstarted public enthusiasm for biking among a minority of its population by making modest investments in bike infrastructure. And everyone benefits from the safety and prosperity of a street that has slower auto traffic.

That’s progress. But, as Lopez argues, it’s honestly not a lot of progress.

Chicago planner Daniel Burnham wrote that “little plans” have “no magic to stir man’s blood.” His quote is famous because it’s right.

But little plans have another problem: even when they do work, they don’t work much.

The Green Lane Project is a PeopleForBikes program that helps U.S. cities build better bike lanes to create low-stress streets. You can follow us on Twitter or Facebook or sign up for our weekly news digest about protected bike lanes. Story tip? Write [email protected] Lopez photo via speakersla.com.