Trump’s budget is bad for bikes 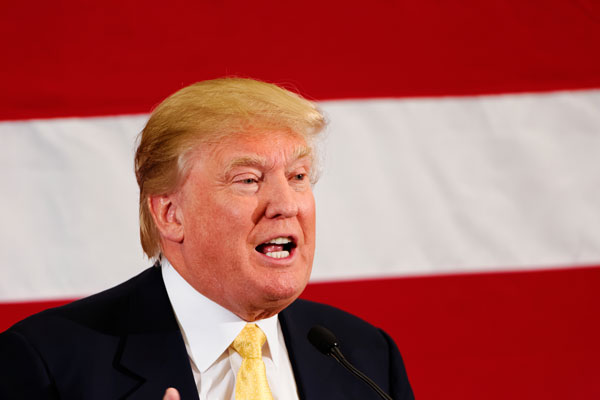 Overall, President Trump proposes cutting discretionary funding for the Department of Transportation by 13 percent, or $2.4 billion, compared to the fiscal year 2016 level. He would eliminate the popular TIGER Grant program, which many communities have used to build transportation projects that integrate bike infrastructure into their larger transportation system. These types of projects recognize the growing demand for bicycling and the economic development it spurs. The TIGER program is important because it helps communities build projects that are hard to fund through traditional federal transportation program categories.

For the Department of Interior, President Trump proposes cutting overall funding for the agency by 12 percent or $1.6 billion. His budget highlights the need to invest in the maintenance backlog at our National Parks, while restricting any funding from being used to acquire more public lands. The Department of Interior manages nearly 20 percent of U.S. land and provides some of the greatest recreational riding opportunities across the nation.

As Congress works to finish a funding bill for the current and next fiscal years, we will make the case that they should fund programs that help people enjoy bicycling, integrate bicycling into the U.S. transportation system and provide important economic benefits.