Ryan Zinke is the new Secretary of Interior 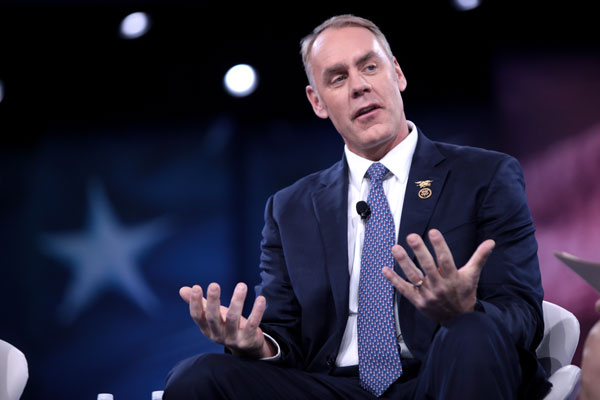 On March 1, the U.S. Senate voted to confirm Representative Ryan Zinke as Secretary of Interior. Prior to this confirmation Secretary Zinke represented Montana in the U.S. House of Representatives. As the head of the Department of Interior, Zinke will be in charge federally managed lands, including many places for recreational bike riding.

In other words, Secretary Zinke can help Americans maintain access to great places to ride, and we are optimistic that he will do so. 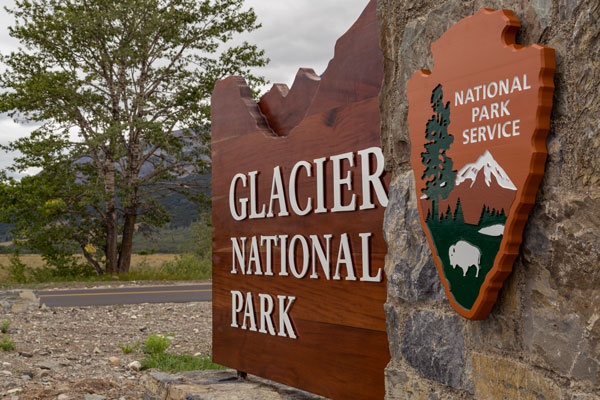 Throughout his confirmation hearing, Secretary Zinke highlighted his admiration for former President Theodore Roosevelt, who established the National Park Service. There is an abundance of needed maintenance at these parks and Zinke said he will work to decrease this backlog. Cycling is very popular at national parks and addressing this backlog will help the recreational experience.

Secretary Zinke also mentioned the importance of stewardship of public lands so that future generations can have exciting recreational opportunities like he did growing up in Montana.

PeopleForBikes looks forward to working with Secretary Zinke to advance policies that will ensure more Americans can use bicycles both on road and off to explore public lands.