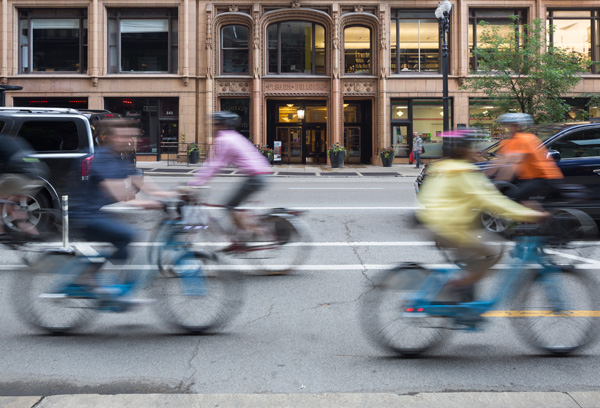 I’m not terribly fond of guns. I’ve never held one. I’ve never fired one. Heck, the closest I’ve gotten to gunshots is riding trails next to a firing range in Miami, which had a knack for upping my pace, particularly on automatic Wednesdays.

Still, as a bicyclist with no intention of ever owning a gun, I can’t help but admire the National Rifle Association (NRA). The NRA represents advocacy at its most successful: organized with a motivated membership coalesced around a common goal. I’m not the only one to notice—Leslie Bohm, a founding member of PeopleForBikes, regularly urged the bicycling movement to learn from and emulate the well-organized NRA.

Cyclists and gun owners, two seemingly disparate groups, are impacted by decisions made at every level of government. For instance, the bike lanes and facilities that make bicycling around town safe and enjoyable are often paid for by federal transportation money. To have access to that money, cyclists need lobbyists at the federal level ensuring lawmakers understand how important these amenities are to their constituents.

However, change doesn’t only happen from the top down. Strong local communities can make sure city officials prioritize building bike-friendly communities and seek out funding for improved bicycle safety. Sometimes that requires creative tactics.

In Memphis, Tennessee, locals painted bike lanes and created complete streets on neglected byways using nothing more than house paint and volunteer labor. With an insight into their community’s problems and a local’s view on the solutions, their work has been adopted and built upon by officials who understand their voters want cost-effective complete streets and improved bicycle safety.

This year, Memphis mayor A.C. Wharton announced plans to build 15 miles of protected green lanes funded mostly through federal grants. In a testament to community-driven change, Memphis has gone from being labeled one of the worst cities for bicycling to the most improved.

So here’s where we we could take a page from the NRA. When someone buys a gun, they usually join the NRA. With a quick signature and a membership, they can rest easy knowing that the local chapter is staying on top of local issues, state leaders are coordinating efforts, and the national group is paying close attention to issues on the federal level. The NRA’s national campaigns provide resources that fuel grassroots efforts, and their grassroots efforts give power to their national campaigns.

Cyclists have the same opportunity to be a political force—but first we have to harness our power. One of our greatest assets as cyclists is our diversity, but it’s also a hurdle that has splintered the power of 50 million annual riders. Put simply, there are so many groups and organizations and teams and clubs for cyclists to join that our powerful voice can be muffled. Often, riders end up with so many choices that they choose not to join any groups at all.

People jamming down the street in spandex are no more or less riders than grandparents toodling around neighborhoods with grandkids. Whether we like to pedal our bikes across town, to the store, or on trails, we all fall into the same category of people who ride bikes. When we stop getting bogged down in our differences and align our efforts across the nation, that’s when we’ll stop being millions of individuals who own bikes and become a pedal-powered movement. 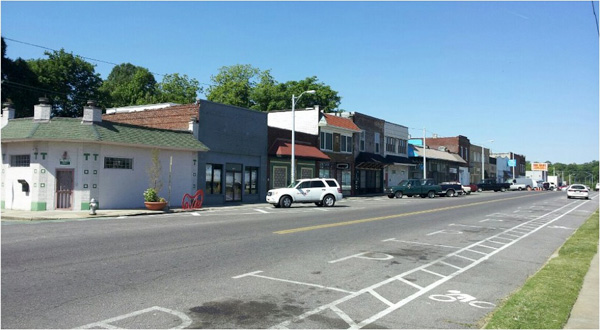 In Memphis, citizens created their own bike lanes on Overton using house paint and volunteer labor.